Google reportedly could be hit with second antitrust lawsuit this week 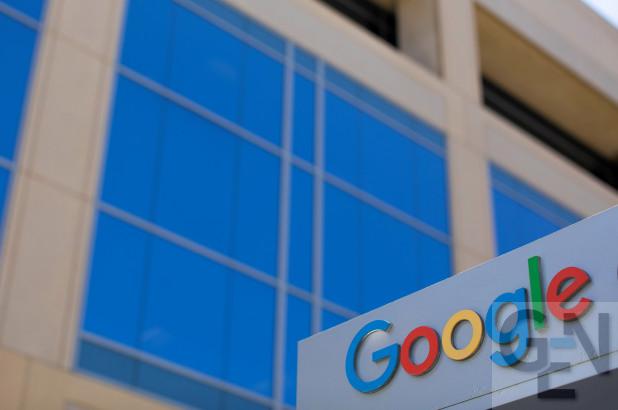 A group of states is preparing to file a second antitrust lawsuit against Google this week — setting the tech titan up for a tough court battle, according to new reports.

The coalition of states, led by Colorado and Nebraska, is putting the finishing touches on the antitrust complaint against Google that could be filed as soon as Thursday, Politico reported, citing two people close to the investigation.

The suit is expected to focus on Google’s dominance in the online search market, particularly changes it has made to the designs of its signature search engine that put rivals at a disadvantage, according to the outlet.

The complaint would come about two months after the US Department of Justice filed its own antitrust case accusing Google of maintaining “unlawful monopolies” in its search and advertising businesses. That suit criticized deals Google made to ensure that its search engine was set as the default on iPhones and Android smartphones.

The states will bring their lawsuit in the same Washington, DC federal court where the feds filed theirs, according to Politico. The state attorneys general hope to eventually consolidate their case with the Justice Department’s, Reuters reported.

Meanwhile, Texas attorney general Ken Paxton’s office has hired two outside law firms — Keller Lenkner and the Lanier Law Firm — to represent the Lone Star State in a lawsuit against Google, which could also be filed this month.

Texas’ trial team may be led in part by Kenneth Starr, the Lanier lawyer known for his roles in the impeachment proceedings against President Bill Clinton and President Trump, according to Bloomberg News.

Google declined to comment Wednesday. The Silicon Valley giant has pushed back against claims that it abuses its market power and called the federal antitrust lawsuit “deeply flawed.”

“People use Google because they choose to, not because they’re forced to, or because they can’t find alternatives,” Kent Walker, the company’s senior vice president of global affairs, said in an October blog post.