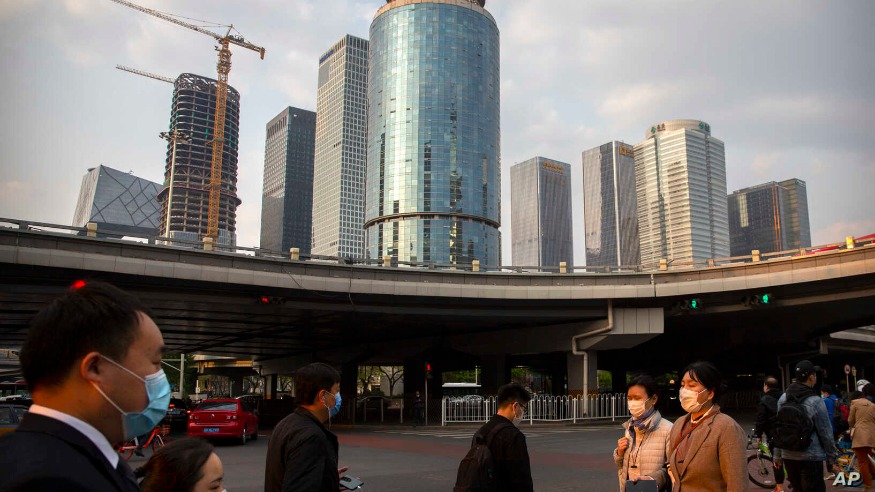 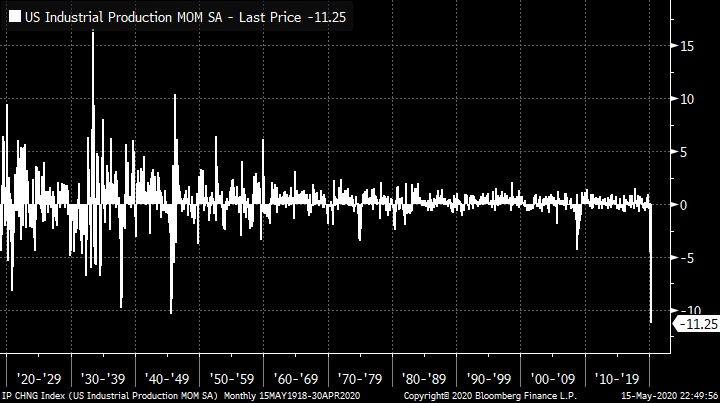 According to the report by the US Federal Reserve, overall industrial production of United States including manufacturing, mining, and utilities fell 11.2% from a month earlier in April.

This is the largest decline since the data collection began in 1919 which is 101 years ago from now, and it was even greater than during the Great Depression of 1930s and right after the end of World War II.

During the Great Depression, the recession continued for a long time, whereas post COVID-19 shows the characteristics of the so-called sudden stop, which is rapid drop at a stroke.

According to global economic indicators, manufacturing output in April fell 13.7% from the prior month, which was also the worst in records dating to 1919.