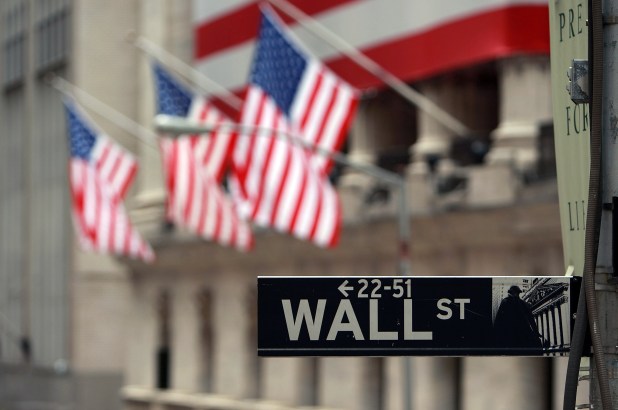 Large Wall Street banks have been running “war game” drills in their trading businesses and preparing clients for unexpected scenarios around next week’s elections, hoping to avoid liquidity crunches or technical errors as markets react to news of who will be running the White House and Congress, industry sources said.

There is more confidence now than a few weeks ago that there will be a clear presidential winner, because Democrat Joe Biden has moved up in polls against incumbent Republican President Trump. However, the two men are tied in some key states, according to the latest Reuters/Ipsos poll, suggesting it may not be a slam dunk.

Traders, bankers and wary fund managers told Reuters they are preparing for a wide range of outcomes.

One bank’s equities desk has been running drills across major trading hubs in New York, London, Paris and Hong Kong for a variety of scenarios to make sure systems can handle enormous volatility, an executive there told Reuters.

That bank has been reaching out to top customers to get a sense of how much they expect to trade and ask whether they need margin limits increased, and to suggest they send orders through approved electronic systems rather than calling, to avoid inadvertent mistakes, the person said.

Another global lender hired its own polling firm to check popular assumptions and prepare for unforeseen possibilities, an executive there said. The polling firm’s work underscored the common assumption that Biden is likely to win, but the bank is preparing for other scenarios anyway, said the executive who, like some others, spoke on the condition of anonymity to discuss non-public internal planning.

Only the most daring investors are going into Nov. 3 with large trading positions, several sources said. Most do not want to be forced sellers if they get things wrong. Plus, even those who bet correctly risk the chance of a drawn-out election battle where markets flip back and forth for weeks or months.

“I don’t think anybody is willing to bet on any particular outcome,” said Peter Kraus, a former executive at Wall Street banks including Goldman Sachs who founded asset management firm Aperture Investors in 2018. “The rational thing to do is to take your risk down.”

If Kraus were running a trading desk at a major bank today, he would tell traders to take as neutral a position as possible, he said.

“I would much rather be coming into the election with a set of flat positions and liquidity and, if the worst happened, I would be able to service the trading volume,” he said.

Since banks began preparing for the election, polls and circumstances have shifted several times – making lenders more jittery about any assumptions, even days before the event. In late September, bankers told Reuters they were prepping for a situation with no clear winner.

Volatility has already begun to pick up in equity and currency markets over rising coronavirus statistics, giving some traders and bankers a queasy feeling about the days ahead.

Contingency planning around major events is not unusual for major global banks, which face regulatory stress tests each year to ensure they have enough capital and liquidity to survive extreme scenarios. Big trading firms conduct similar trials, as do exchanges that have been planning for soaring volumes and technical glitches, as Reuters reported on Thursday.