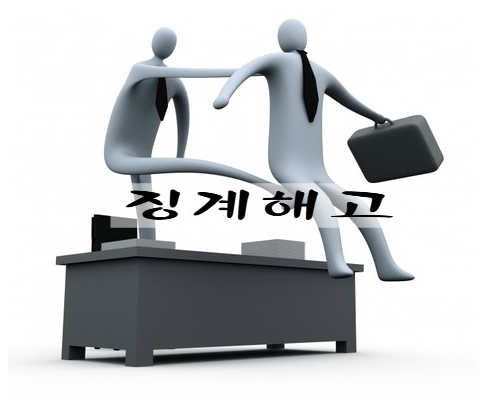 I. Importance of Disciplinary Procedures

Located in Mokdong, Seoul, “G” Institute employed about 20 teachers, both native English and Korean, to teach elementary and middle school students. Intending to balance the number of native teachers with Korean teachers, the principal of the institute verbally notified two foreign teachers in the middle of August of their coming dismissal, due to being estimated as the teachers with the lowest skills. On August 27, these two teachers were dismissed. The employer then sent written notification of dismissal to the two teachers (hereinafter referred to as “the Employees”) by text message and regular mail. The Employees applied to the Seoul Labor Commission for remedy on November 24, 2010.

The Labor Commission held a judgment hearing and stated the following:

MeeHang Transportation operated a taxi business in Yeosu, South Jeolla Province, with 40 employees. In August 2006, the company decided to raise the taxi drivers’ daily deposit in an attempt to reduce a deficit that had accumulated over several years, but failed to do so due to opposition from the labor union. Intending to push the labor union into agreeing to the driver deposit increase, the company notified union members that the current regular 12-hour work day would be reduced to 8 hours, as stipulated in the Collective Agreement. Union members refused to agree to this, so the company sent each union member a letter warning they would be suspended or dismissed for any further violation of company orders. On September 6, 2006, two employees (hereinafter referred to as “the Employees”) led a group of about 10 union members to the president’s office to protest, swore at the employer and threatened to disclose company corruption to the police.

The National Labor Commission’s judgment was as follows:

“The reason for disciplinary action against the Employees was for cursing the employer in the process of protesting company decisions, which has been proven as actual fact after looking into voice recordings, related employee statements, and related video materials.

“If so, although disciplinary action against the Employees follows justifiable procedures according to the collective agreement, the employer did not compose the Disciplinary Action Committee of three persons representing labor and three representing management, as regulated by the collective agreement, at the time of punishing the employees concerned. Instead, the employer punished the Employees with a Disciplinary Action Committee consisting of members selected only by the employer in accordance with the Rules of Employment. This disciplinary action therefore had procedural mistakes, is unfair, and lacking justification.”

In cases where the collective agreement requires, the employer shall consult with or receive agreement from the labor union in advance concerning disciplinary decisions.