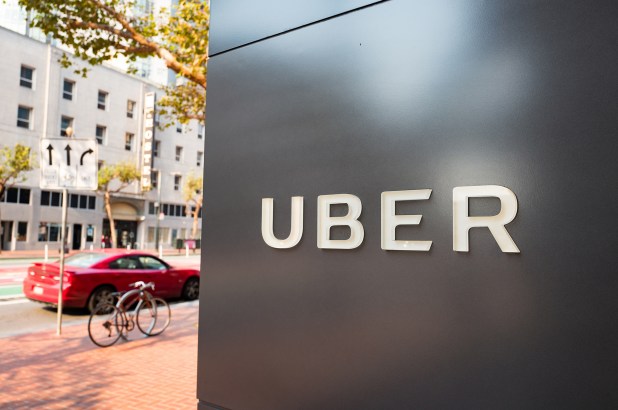 California regulators fined Uber $59 million and threatened to suspend its operating license in the state after it refused to fork over details about sexual assaults that occurred on its trips.

An administrative law judge ordered the ride-hailing giant to comply with the California Public Utilities Commission’s request for data about incidents of sexual assault and misconduct that were reported to Uber in the state over the last three years.

The commission judge said it was unacceptable for Uber to stonewall regulators’ efforts to gather information about a safety risk to riders.

“Rather than casting itself in the role of a victim of regulatory overreach, it is Uber who is playing the part of the obstructionist who has prevented the commission from carrying out its regulatory, investigative, and enforcement duties,” the judge wrote in the Monday ruling.

The decision came about a year after Uber released a safety report revealing that it had received more than 3,000 reports of rape and sexual assault related to trips hailed through its platform in the US in 2018.

That report prompted the Public Utilities Commission to seek more details about the incidents that occurred in California, including the date, location and time of each one, the circumstances of the assault, and contact information for witnesses as well as each person to whom the assault was reported.

Uber has resisted the demand, calling it a “shocking violation of privacy” that could expose sexual assault survivors’ personal information such as full names and phone numbers.

The judge noted that the commission ordered the company to submit the data under seal, which would protect any confidential information. Uber could also use a code or another signifier to identify victims instead of their full names, the ruling says.

But Uber alleged that the commission has “changed its tune” and now wants to fine the company for failing to comply with an order that it “fundamentally altered.”

“These punitive and confusing actions will do nothing to improve public safety and will only create a chilling effect as other companies consider releasing their own reports,” Uber spokesman Harry Hartfield said in a statement. “Transparency should be encouraged, not punished.”